A Movie at the Art Museum 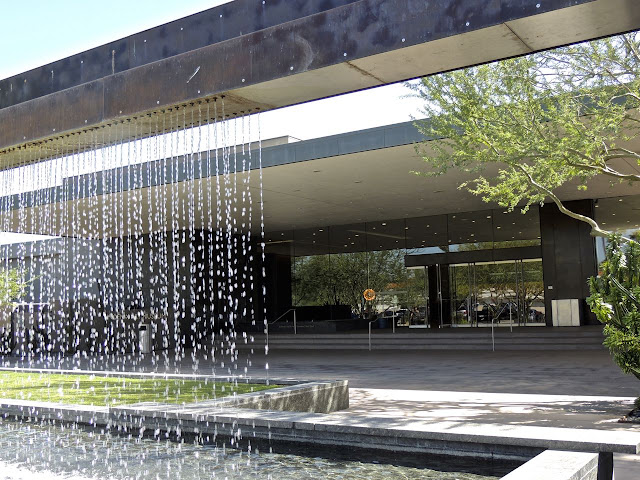 On Sunday afternoon, I went to the Phoenix Art Museum to see a filmed production of the play "Straight Line Crazy" starring Ralph Fiennes.  Every year, the museum has showings of different National Theatre productions that are filmed by National Theatre Live. 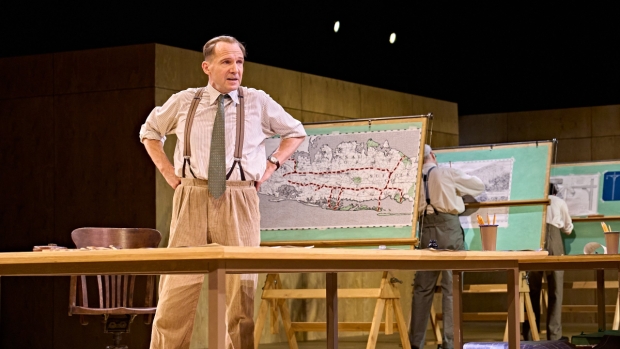 The play was written by David Hare and it tells the story of Robert Moses who spent 40 years creating roads, parks and beaches in and around New York City.  However, he was a bit of a tyrant which makes for an interesting character for Fiennes to play.  The play was fascinating and actors were brilliant.  I had never heard of Robert Moses before but the next time I'm in New York and riding on one of the expressways, I'll certainly think of him.

That's a really neat way to see a lot of plays.

I saw something about that, I think on CBS Sunday Morning

Moses famously wanted to build an expressway across lower Manhattan, in the vicinity of Canal Street, as I understand it. Fortunately those plans never came to fruition, but he DID demolish huge parts of Brooklyn, the Bronx and Queens to build his beloved highways.

That is a fabulous idea to show these movies. I wish they did that here, Sharon. I'll have to check.

That is a great idea for the movies, I would love to see some of them.

That fountains look great. The play seems interesting too

I thought I recognized him. lol