It All Started Here 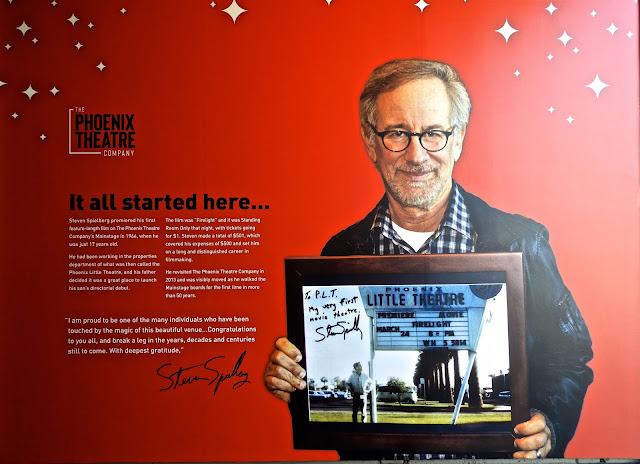 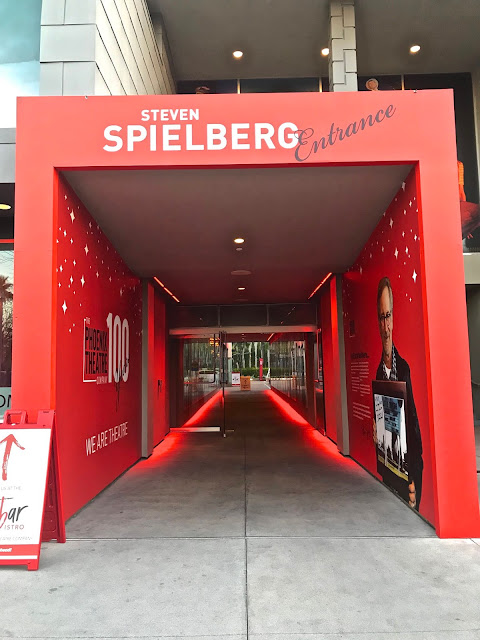 Did you know that Steven Spielberg grew up in Phoenix Arizona?

The Phoenix Theatre Company recently added this Steven Spielberg Entrance to the theatre that sits right behind the Phoenix Art Museum.

In 1964 when Spielberg was just 17 years old, he premiered his first feature length film called "Firelight" right here in this theatre.  It was then known as Phoenix Little Theatre where he worked in the properties department.

Spielberg visited Phoenix in 2013. He's pictured here holding a photograph of himself standing by the marquee advertising his film.

No I didn't know, that is quite a celebrity to have in town!

It's pretty cool to have a celebrity connection. I just read that Hugh Jackman graduated from the Western Australia Academy of Performing Arts.. who knew 😉

That is great that he came by for a visit!

I didn't know that either.

A local celebrity, how cool.

I wonder what happened to him in the intervening years. ;/

That's very interesting! I'll have to bookmark this and show my son and his wife. They are movie buffs and would enjoy reading this. Thanks for sharing Sharon!