Poinsettias, Roses and Something New 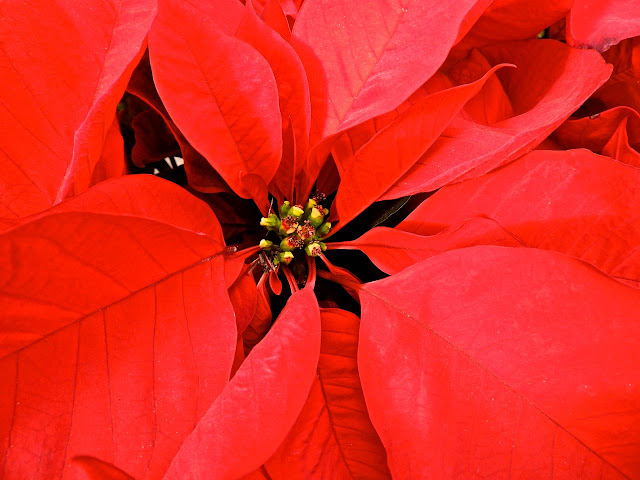 I took another walk at the Desert Botanical Garden last Sunday and I couldn't resist a close up of the bright red poinsettias scattered all around the garden. 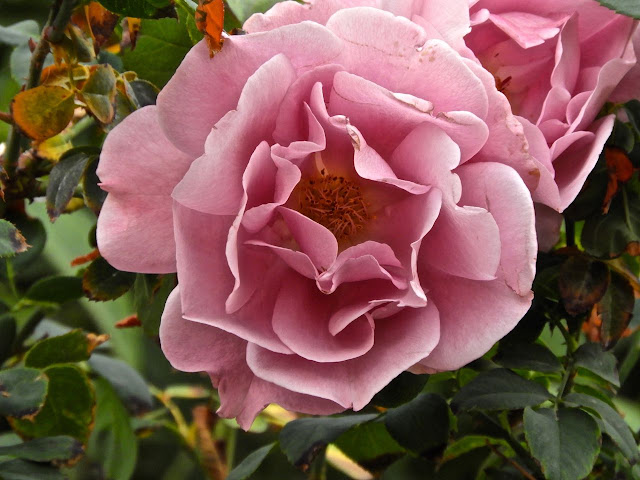 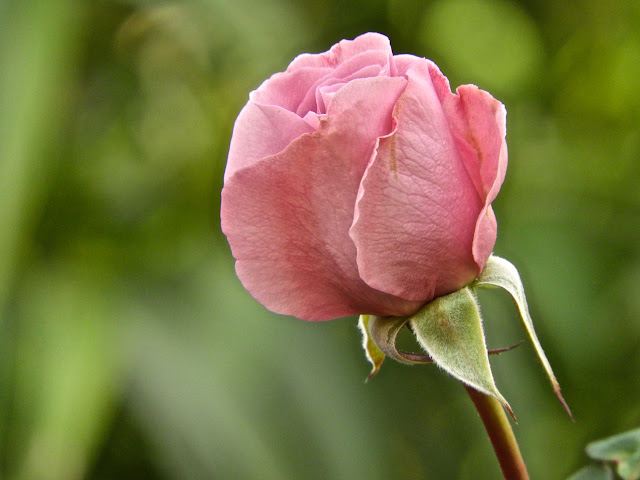 A little later, the rose bushes caught my eye.  They didn't have a lot of blooms but this one that is called Violet's Pride, had two nice looking blooms that I found very appealing. 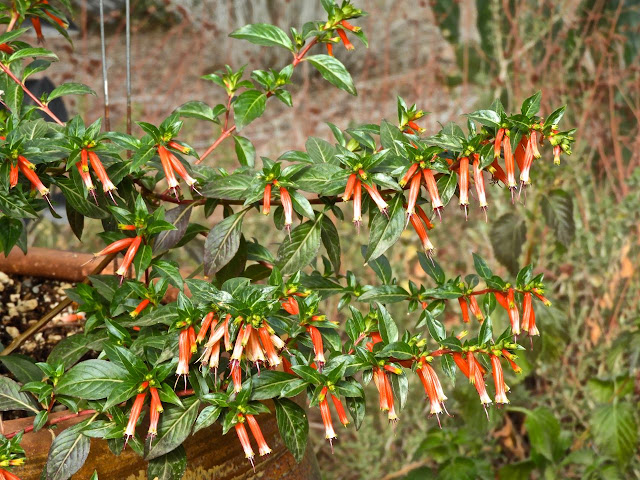 After admiring the roses, I found this new plant that was growing a large pot.  The sign named it "Vermillionaire".  I had never heard that name before.  I've seen something similar called a firecracker plant.  But I must say vermillionaire sounds way more elegant.

Nice close-up of the "Julstjärna".

Those are sparkling colours!

Flowers growing outdoors in December... I envy you.

When the desert blooms, it is spectacular.

What a striking colour the red poinsettias have! Beautiful.

It is lovely to see a rose still blooming!

Nice close-ups! I've never heard of a "vermillionaire" (I wonder if that's the name of the hybrid, as opposed to the species?) but something tells me it wouldn't grow here.

The last one we call a Cigar Plant, they tend to self seed everywhere but they're pretty.

You got some great close-up shots!